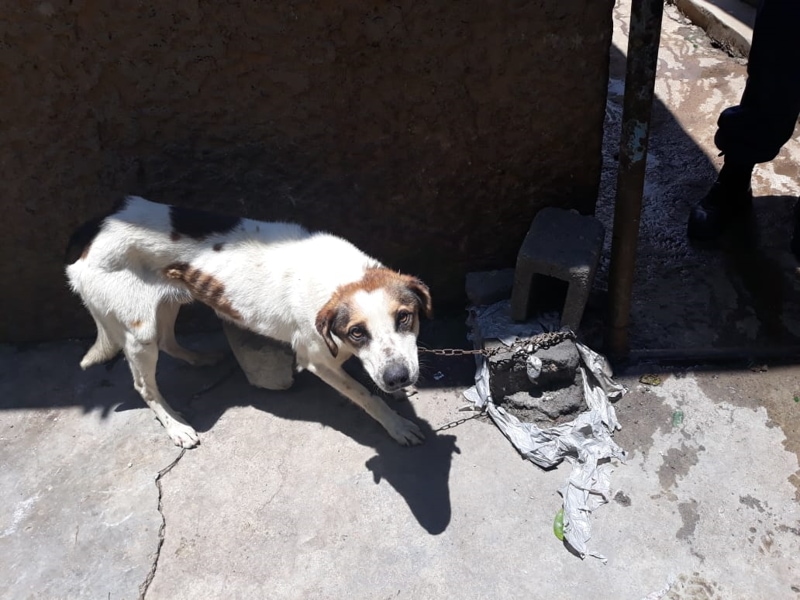 The Sandton SPCA’s Inspectors had their hands full throughout the festive season – and while that may seem like a long time ago now, it marked the start to a new beginning for animals that were either given a second chance for happiness – or relieved of their suffering.

Here’s a snapshot of some of the cases we’ve dealt with – thanks to your support: