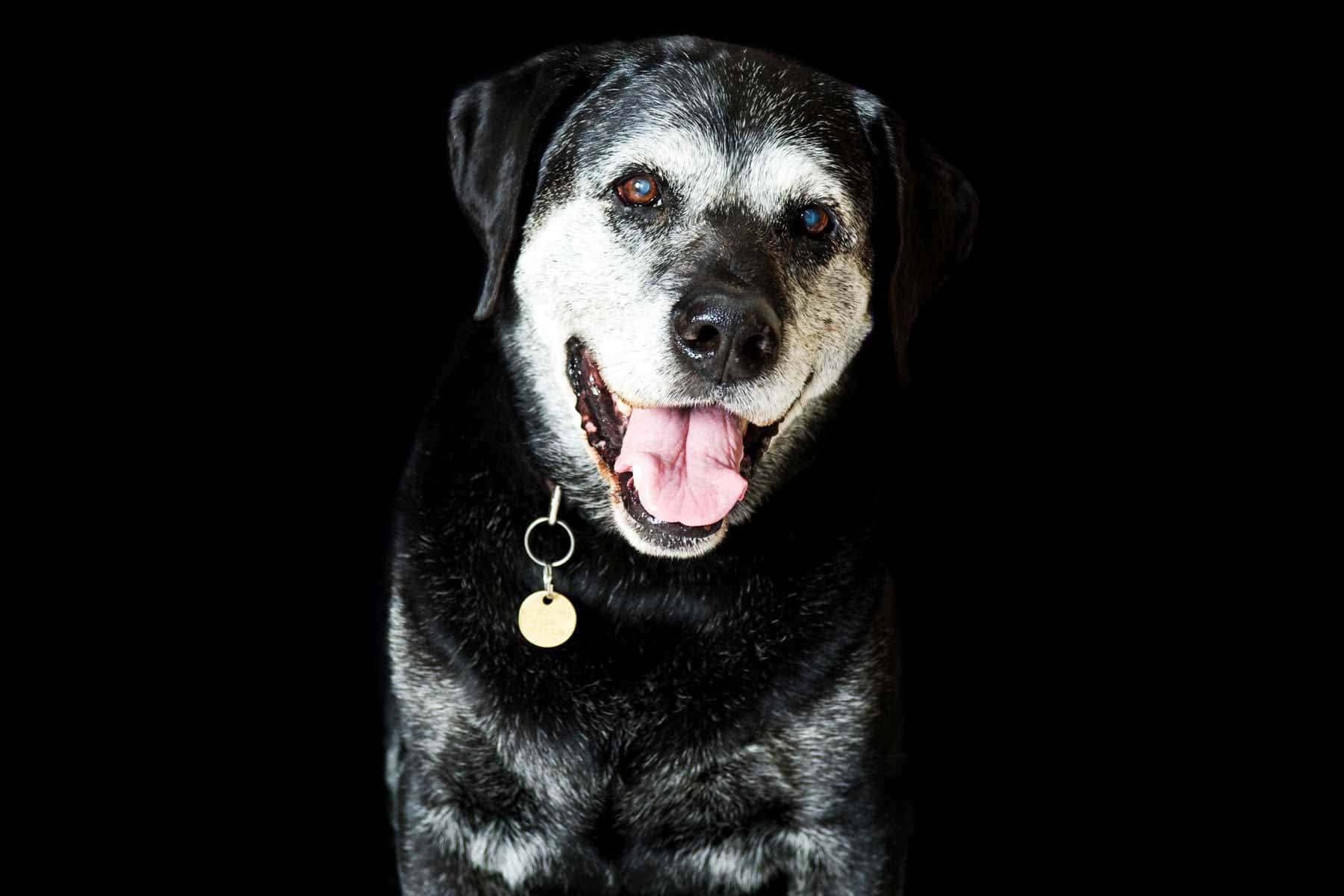 Every dog needs a home. It’s not just the energetic, cute puppies in the shelter that are looking for a new family to settle in with, the older ones are too. They might not be able to run as far, and they might be sleeping for longer, but they need us just as much as the young pooches do.

In fact they might need us more. If you are in the shelter and you spot a dog that’s clearly got a few more miles on him than most, chances are they had a family once. Which means that they were used to human companionship and it was taken from them.

That could have happened for a number of reasons and not all of them are the fault of the previous owner, but that doesn’t change the fact that they’ve no longer got a place to feel safe and at home. And you can be certain that they miss it.

Deciding to adopt a senior dog is a virtuous choice, but it’s not an easy one. You’re going to have a very different experience to those who choose a puppy, and you’re starting a relationship that is inevitably going to end prematurely.

You’re doing that dog a massive favour though, and for that they will be eternally grateful. So if you have made this decision, here’s a few things you should know:

You Have to Take it Slow

Senior dogs are going to have quite a lot of physical wear and tear, and if you’re expecting one that you can take on your morning runs that’s probably out of the question. Exercise is going to have to be taken slow.

You should absolutely walk your dog every day, just like you would with a younger one, but don’t push them past their limits. If they start getting tired, call it a day. They will still love going on walks but it will take its toll on them if you go overboard.

But aside from exercise, you need to go slow in introducing the dog to their new home. Bringing in all of your family and friends and anyone else who your dog will regularly cross paths with is good practice for a puppy.

It gets them used to those who are going to be their companions going forward, but an older dog doesn’t have the energy for that. You’re just going to overwhelm them by throwing all of this stimulation at them right off the bat.

Ease them into their new home, and if your dog seems anxious and lethargic for the first couple of days or even weeks, they’re just settling in. It’s a shock to the system for them, but they will get used to it. You just have to be patient.

The Diet Transition Will be Tough

Having spent their entire life in a different home with a different family, and then a portion of it living in the shelter too, your senior dog will have had a different diet to what you’re going to give him.

In a puppy’s development stage, getting used to the various different food groups that you’re going to be incorporating into their diet isn’t all that tough because they’re like a blank slate. They just need nutrition.

But a senior dog is already used to eating certain things and you never know, it could be stuff that shouldn’t have been a part of their diet at all. If you just start giving them food they’ve never eaten before, it’s going to have a negative effect on their digestive system.

A good solution would be to give them a mixture of their old diet and the new diet that you want to start feeding them. This will ease the transition process. Also be aware that senior dogs have nutritional needs that younger ones don’t.

Make sure that they are getting all of the important food that’s necessary for them to be as healthy as possible.

There Will be Medical Bills

Just like humans, older dogs need more medical attention. As I’ve said already, their body is starting to fail them after years of wear and tear. Common health problems are things like vision or hearing loss, arthritis and heart or digestive issues.

Most of these things can be treatable, but it’s not going to come cheap. A dog of any age should be regularly taken to the vet, but for a senior dog you’re probably going to find that those vet visits are even more recent.

Every single one of them is going to cost money, and you can also expect to be stocking up on various different vitamins and medications to make sure your dog stays healthy. So combining that with all of the senior-specific food you need, the bills will rack up.

I would suggest thinking about your budget in advance and making sure that you can actually afford to take in this new pet. And if you can, plan out your spending so that it’s not too much of a shock to your bank account.

There May Still be Training

Just because a dog is older and has been domesticated before, doesn’t mean that they are going to behave like a perfectly trained dog should. You can never rely on the methods and decisions of previous owners.

Even if they were well trained for the home that were in before, you might have your own specific rules that you need them to follow and they’re definitely not going to start doing that automatically.

Have you heard the old adage, ‘you can’t teach an old dog new tricks’? Well, that’s actually nonsense. You can definitely teach some new commands and enforce new rules no matter how old the dog is, it’s just a little bit more difficult.

You should be able to pick up in the first few days if there is anything specific that needs to be worked on. Sometimes there is just a very common behavioural problem that was never dealt with for one reason or another.

And if it something a lot of dog owners have to deal with, you can be sure that there are methods to getting it under control. Also, if you happen to adopt a dog that has a lot of serious behaviour issues, don’t be afraid to bring in a trainer.

The best ones will have dealt with dogs of all ages and will know what to do to make sure your pet gets the help they need.

No matter how old your dog is when you adopt them, you can be sure that you’re bringing a dedicated, affectionate companion into your family. You might have to think a bit differently and take a few extra steps to ensure they’re happy, but at the end of the day, it’s still man’s best friend we’re talking about here.