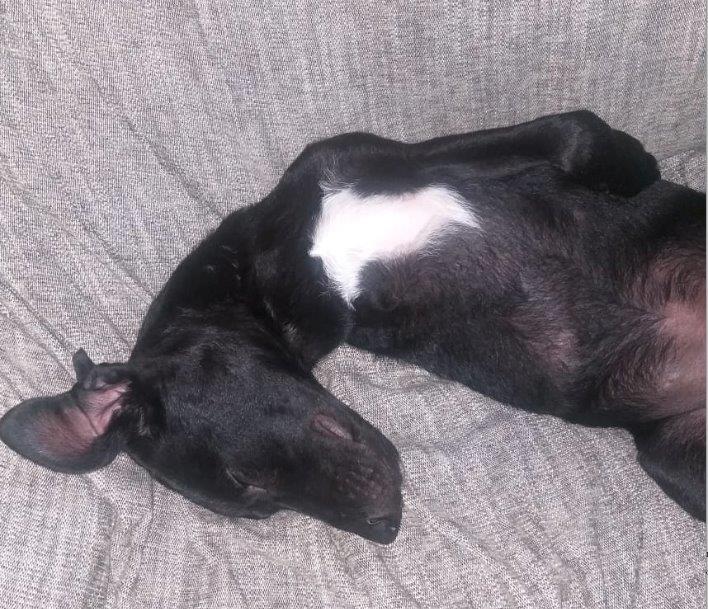 After a dog named Spike was brought to the Sandton SPCA clinic with a broken right front elbow – caused by a car accident – the only choice would be to amputate part of the dog’s leg. The owners didn’t want a dog with three legs, however, and Spike was surrendered to the SPCA.

Spike had already stolen our hearts. His sweet personality and gentle, loving manner made us want to give him a fighting chance. After an operation to amputate his forelimb – and neuter him –  he won over even more staff as he healed from his surgery.

When Spike had healed enough to go home, we started networking for the right home – and that’s when someone we knew well happened to mention they were looking for a special dog! It was love at first sight and within a few days, sweet Jasper (Spike’s new name from his loving family) was sitting pretty in his new home!