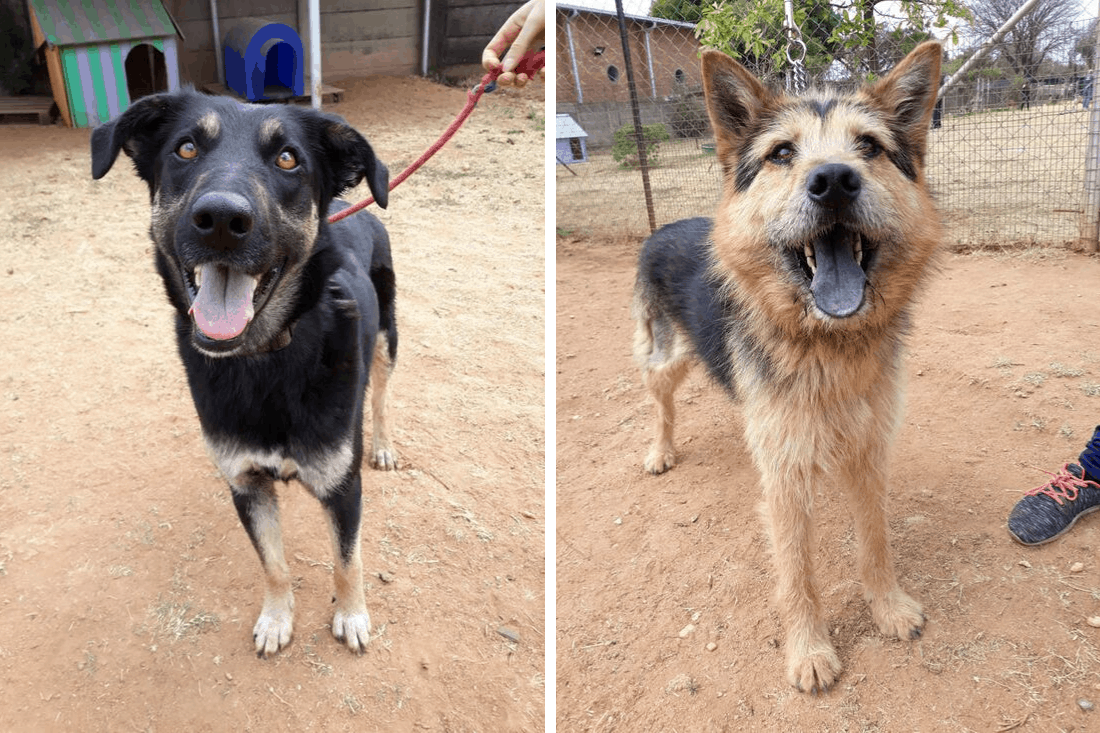 During a routine post-home check in Lombardy East, our Inspectors were shocked to discover that two ex-SPCA dogs were living in a state of neglect. Not only were their living conditions unhygienic, but the dogs’ food and water bowls were dirty and broken – and one of the animals had eczema, which was not being treated.

It transpired that the dogs’ original owners had separated, and the dogs were now in the care of a new owner who claimed that the dogs had already been in bad condition when he had moved into the premises two months previously!

It was obvious that there was no interest in taking full responsibility for the animals. They were simply regarded as convenient security. The dogs were removed from the property and returned to the Sandton SPCA.

Astonishingly, the original adopter visited the Sandton to claim back his adoption fee, claiming that his former wife had wanted the animals.

Both the adopters have been blacklisted and will never be able to adopt from the Sandton SPCA or other SPCAs. As for the dogs – Nate and Bianca – they’re looking for a new home and would love you to visit them! Bianca’s in kennel E1 and Nate is in E4. 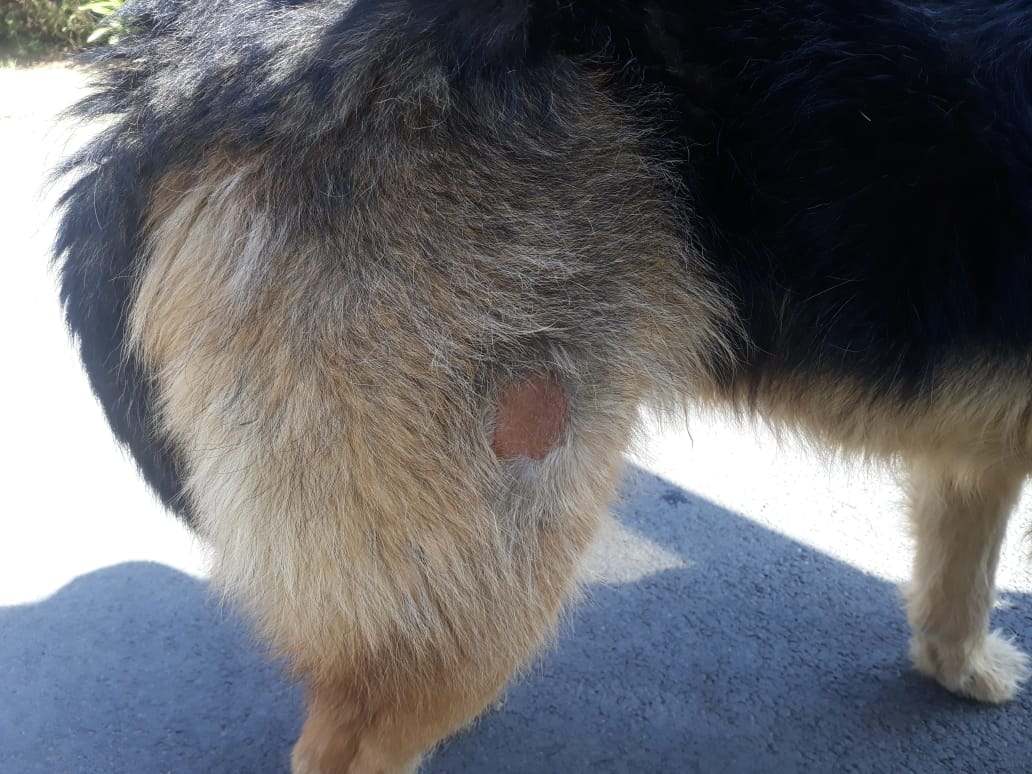 During Qurbani, the annual religious slaughter festival observed by the Muslim community, the Sandton SPCA Inspectorate monitored the slaughter of around 1 500 sheep, goats and cattle to ensure that the animals were handled humanely.

An important part of this work involved educating community members on appropriate standards of animal care and the provisions of legislation, such as the Animals Protection Act, that have to be observed.

The Inspectors also confiscated approximately 25 chickens from a hawker in Hillbrow. The birds were being sold on the side of the road without access to any water or protection from the elements.