Sometimes, not even education, warnings or the threat of prosecution are enough to make people do the right thing for their animals. This was the case late last year when the Sandton SPCA confiscated three severely neglected Maltese dogs from a property in Buccleuch.

The dogs’ coats were badly matted and they suffered from untreated skin conditions. SPCA Inspector, Obed Mohlala, had issued several warnings to compel the owner to get veterinary treatment for the dogs and to have them groomed – all to no avail. The dogs were removed and charges of cruelty were laid against the owner.

Fortunately, all three animals were rehabilitated at the Sandton SPCA and were placed in new homes – but their owner wasn’t as lucky. Mr Buzwe Yafele (51) was found guilty of animal cruelty in the Randburg Magistrates Court and sentenced to R10 000 or five months’ imprisonment, of which R8 000 is suspended for five years.

Although many incidents of neglect may go unpunished for a variety of reasons, there are also cases where pet owners do face the wrath of the law. Courts can also impose a ban on pet ownership. 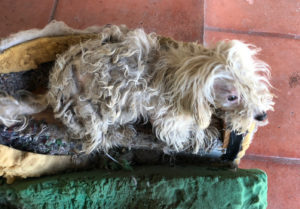 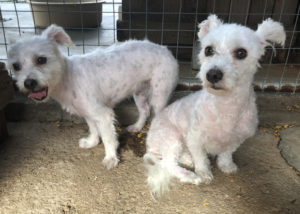